The Police Academy held their graduation ceremony on Friday, June 28, in the OAB Auditorium with 45 cadets and 20 badged. Fresno Chief of Police, Jerry Dyer, was the keynote speaker.

FCC architectural design student, Mohamed Zamzami, took first place in the annual Student Design competition sponsored by the San Joaquin Chapter of the American Institute of Architects (SJAIA). This year’s challenge was to design a small law office located on a site in downtown Selma. He received $1000 and is a student in Ken Zamora’s architecture and drafting program.

Two architecture students, Kaya Wolf and Daisy Gaxiola, have each been awarded a $5000 scholarship from the NewSchool of Architecture in San Diego. They will be transferring as third year design students for the fall semester.

The stage is set for all dancers and dance fans who are ready to celebrate the fourth annual National Dance Day at FCC on Saturday, July 27, 2019 from 8:00am–5:00pm. It is the perfect opportunity for dancers at any level to learn a variety of dances, practice self-expression in the performing arts, and to apply for FCC dance scholarships. With over 450 participants last year, dance instructor and event coordinator, Cristal Tiscareno, enlists the help of FCC dance students to help support the event. 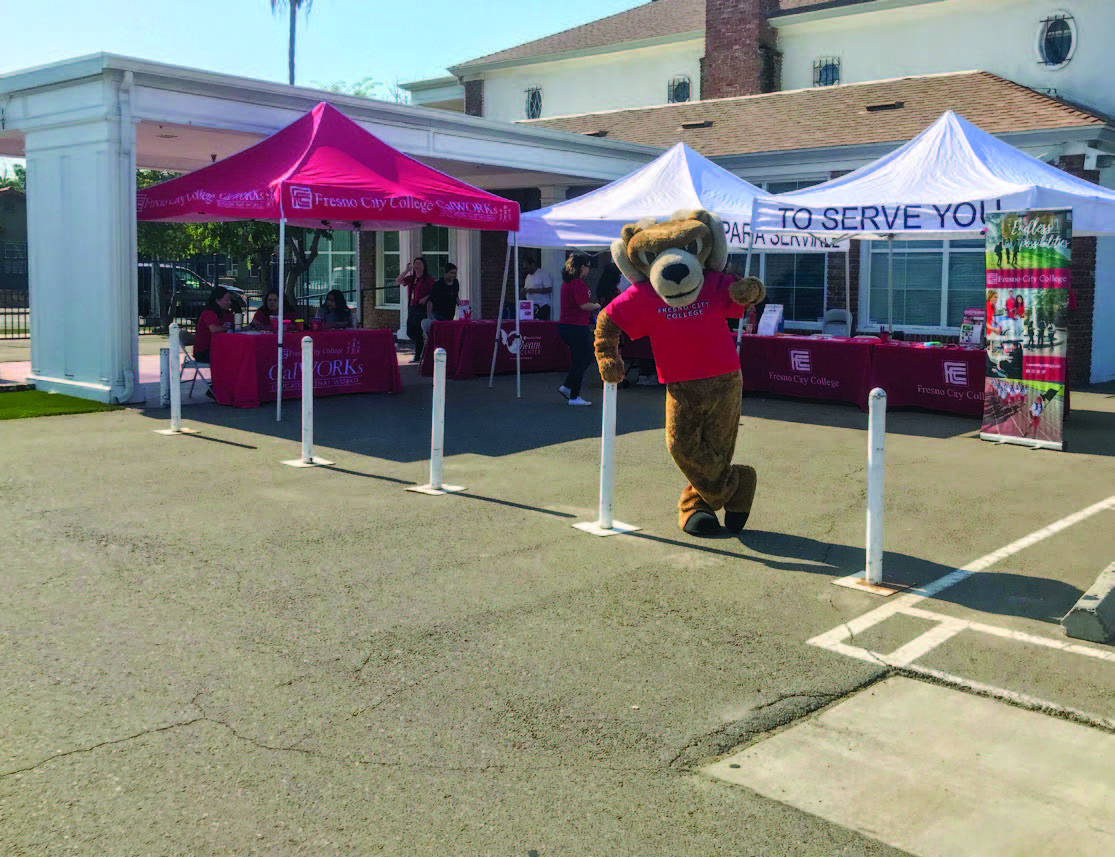 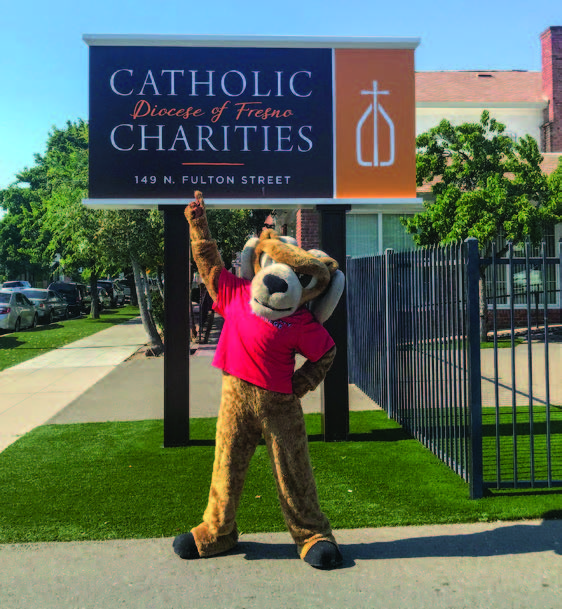 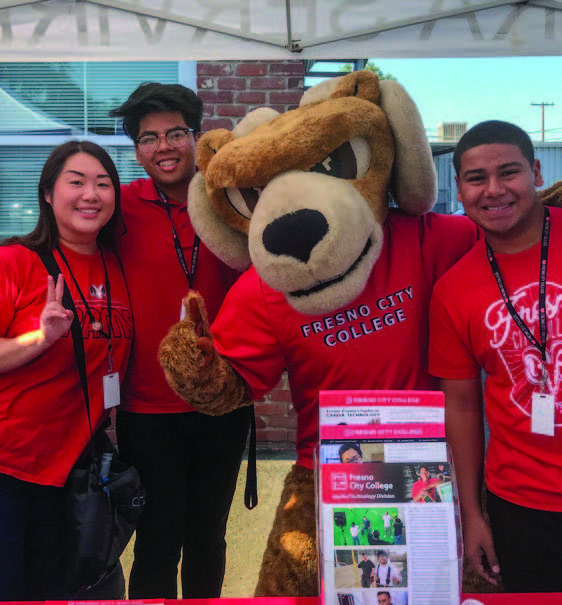 President Carole Goldsmith and several other police and fire personnel tied to the FCC academies spoke on June 19 before the California Senate Education Committee to ask the committee for a yes vote on Assembly Bill 720 (Muratsuchi). Under the new funding formula, the college would have lost funding for the Instructional Service Agreements based on the current general apportionment rate for full-time-equivalent student enrollment in those courses. The committee voted to move the bill to appropriations.

A short documentary, written and produced by FCC alumnus and Fresno State student, Alex Soto, was created for Design Science Middle College High School. This project was part of his senior project and features a diverse group of students at the high school who also graduated from FCC through dual enrollment.

State of the College

Save the date for the second annual State of the College breakfast with Dr. Carole Goldsmith on Wednesday, August 7 in the OAB East Courtyard. Event sponsorships and tables are available for this event that will include a special presentation in the OAB Auditorium.

A special banquet will be held on Friday, July 19, 2019, from 9:00–11:00am in OAB 251 to recognize the high school seniors in the Upward Bound summer program. This six-week program is an important component of the federally funded TRiO program because it is dedicated to making the college transition easier for the 40 high school students from Fresno Unified School District through academic presentations and skills workshops each summer.

The Pre-Kindergarten Promotion ceremony was held on June 8 at the Child Development Center. Thirty preschoolers are now ready to begin Kindergarten in the fall. The children sang songs, a poetry reading was recited by Social Sciences Dean, Dr. Peg Mericle, and certificates were presented. 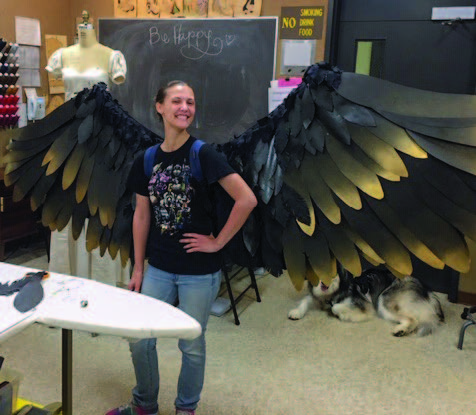 Congratulations to three outstanding wrestlers selected as Academic All Americans for the 2018-19 school year. All were members of the 2018 FCC State Championship team and include sophomore Abner Romero with a 3.53 GPA, who is transferring to Oregon State, and freshmen Daniel Ruiz (3.46 GPA) and Augustine Garcia (3.44 GPA).

The 2019 FCC Wrestling Camp will be held July 30–August 1 from 12:00–4:00pm each day. The camp provides positive experiences for all wrestlers and includes instruction and development of techniques, live drills, and live wrestling competition. It provides one-on-one instruction with American Olympians, members of the United States World Team, and NCAA Division I National Champions and All-Americans for both novice and advanced wrestlers. The camp focus is on the fundamentals of Scholastic Wrestling (Folk-style). 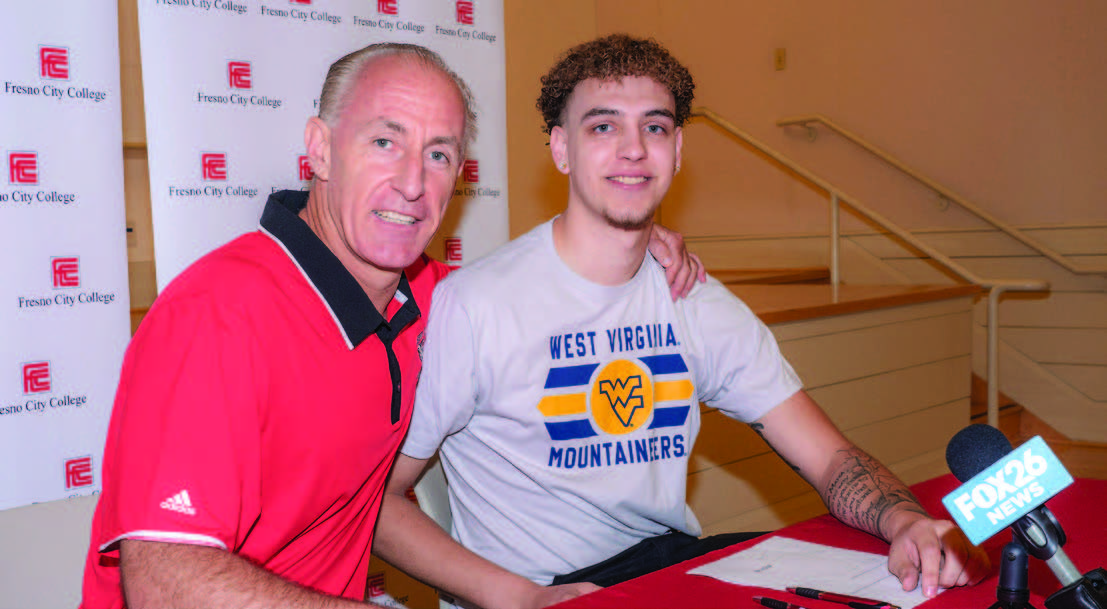 FCC Basketball forward, Ethan Richardson has signed a letter of intent to play for the West Virginia Mountaineers. Last season, Richardson averaged 16.3 points and 7.2 rebounds per contest, helping the Rams earn a 28-4 record. 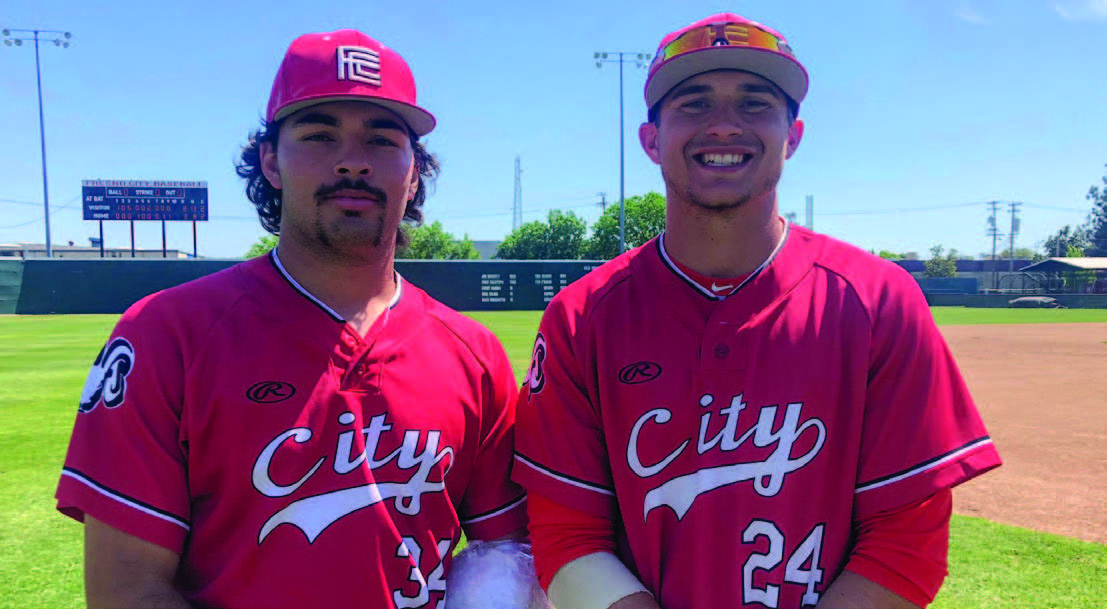 FCC Pitcher Alec Gamboa and center fielder Chet Allison were both drafted to the Los Angeles Dodgers in June. Gamboa was in the ninth round and 281st pick overall. Allison went in round 24 and the 731st pick.