We are now able to announce, with pleasure, that the FCC Speakers Forum, through the generosity of the California Endowment, will bring hip-hop artist, actor and activist, Common, to Fresno City College on Thursday, October 11. Common will speak in the OAB Auditorium at 11:00 a.m.

The event is free but tickets through Eventbrite are required. Here is the link: https://www.eventbrite.com/e/fresno-city-college-speakers-forum-common-tickets-50746748892. You can reserve up to two tickets. This process is on a first-come, first-served basis. General admission tickets are available for auditorium seating. There will also be tickets for an overflow room in OAB 251 with a live video feed of the presentation.

Academy Award, Golden Globe, Emmy and Grammy-winning artist, actor and activist, Common is bringing his “Imagine Justice Campaign” to the Central Valley and is including Fresno City College on the schedule.

Common appeared in the Oscar-nominated film Selma, for which he and John Legend won the Academy Award and Golden Globe in 2015 for Best Original Song in a Motion Picture. He continues to break down barriers with a multitude of critically acclaimed, diverse roles, and continued success at the box office.

Fresno City College is pleased to again partnership with the California Endowment to bring nationally acclaimed speakers to the college. We appreciate their generosity.

The Fresno City College Speakers Forum and the California Endowment bring Common, hip hop recording artist, actor, activist, film producer and poet to FCC on Thursday, October 11 at 11 a.m. in the Old Administration Building Auditorium. His visit is part of “The Hope & Redemption Tour Presented by Imagine Justice.” All tickets to the free event have been distributed and no tickets are available at the door.

Media are invited to shoot b-roll of the presentation. Common with hold a news conference at 12:30 p.m. in OAB 114. He will be joined by Dr. Robert K. Ross, President and CEO of The California Endowment. The news conference is not open to the public.

Imagine Justice is a nonprofit organization started by Common earlier this year. In 2017, Common, again in partnership with The California Endowment, embarked on “The Hope & Redemption Tour” to spread a message of love and compassion inside prisons and to advocate for criminal justice reform. This latest tour will also feature performances inside prisons, along with the youth events, to learn from them and to encourage youth to transform their communities by raising their voices and voting. “I just want people to feel like they can achieve something great in their lives…You’ve got to dream and just believe in yourself,” said Common.

The award-winning artist will conclude his tour with an appearance in Merced. 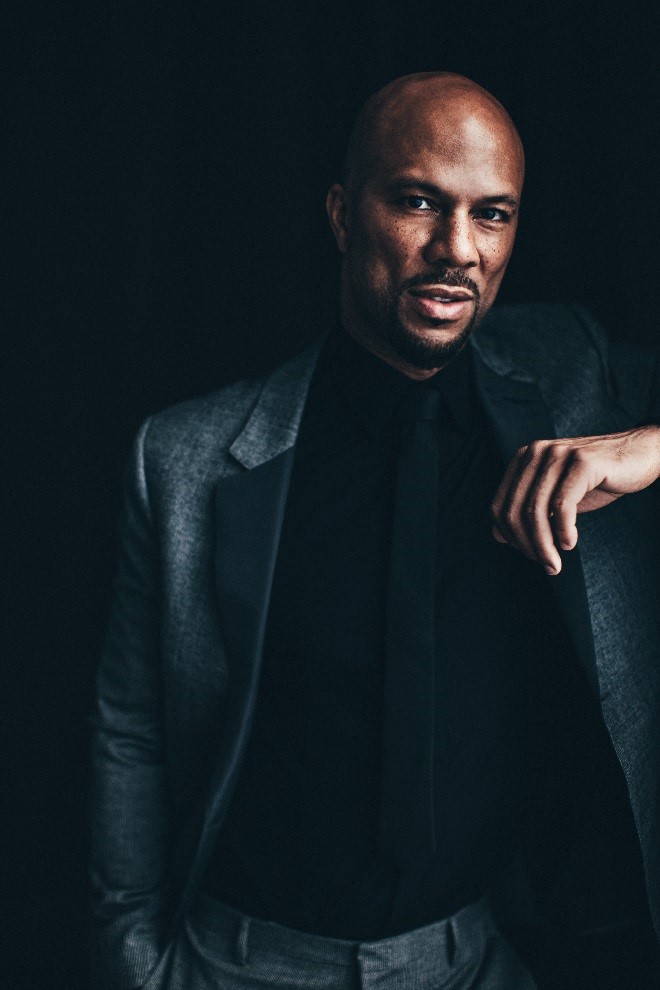