Johnson will oversee 23 teams in 20 sports. There are 10 men's teams and 13 women's teams, that include roughly 480 student athletes over the academic year.

Johnson comes to Fresno City College after spending the last 22 months at Middlesex County College (MCC) in Edison, New Jersey as Director of Athletics and Recreation and with over 15 years of athletic administration experience.

Prior to MCC, Johnson made stops at Elizabeth City State University, Riverside City College, and Benedict College. He has served in positions such as Director of Athletics, Associate Athletic Director, Sports Information Director, Head Baseball Coach and Assistant Director of Public Relations and Marketing all at the collegiate level.

Johnson earned a bachelor's degree in Journalism/Mass Communications with concentration in Public Relations from the University of South Carolina-Aiken and a Master of Sports Science degree from the United States Sports Academy in Daphne, AL.

"Derrick Johnson has a distinguished service record as an Athletic Director and his skill set in communication and fundraising will serve our athletes and programs well. His background in student engagement will prove invaluable as we work together in a new environment of uncertainty," said Dr. Carole Goldsmith, president of Fresno City College.

A collegiate standout baseball player, Johnson was selected as a Major League Draft Pick by the Florida Marlins organization in 1993 and 1994. In 2008 he was inducted into the Ewing High School Athletic Hall of Fame in Trenton, New Jersey for past accomplishments in football and baseball. 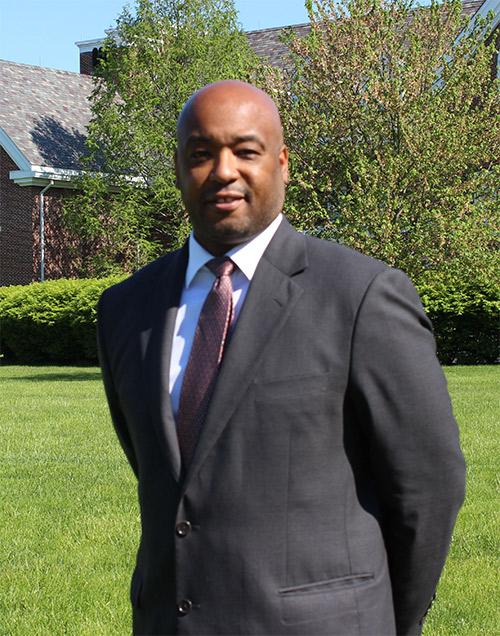